The Jackup rig is being used for its intended purpose of performing drilling operations using onboard drilling platform. It has been in continuous operations and performs extensive handling of drill collars and drill pipes. It is quite evident that there is certain probability of falling the collar or drill pipe itself on the drill floor. Consequently it becomes important to assess the structural integrity of drill floor for an accidental fall. 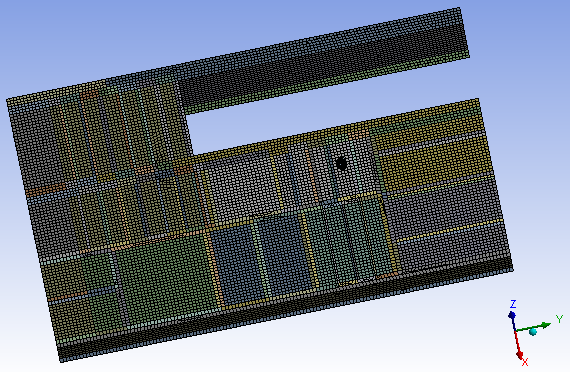 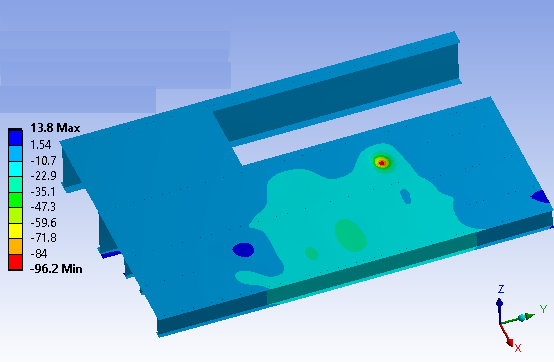 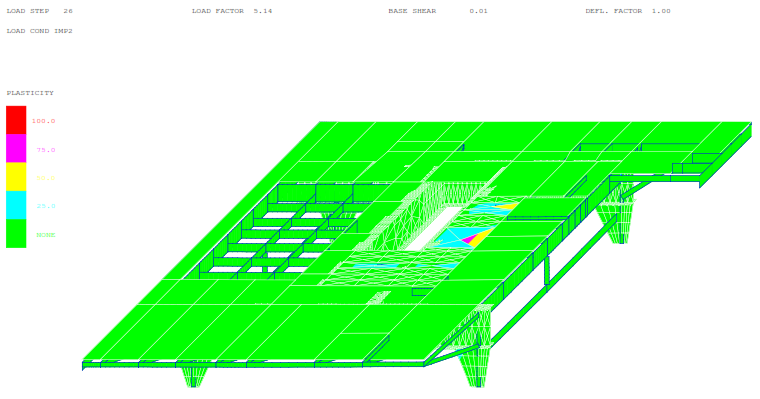